The Sony α7 III Mirrorless Still and Motion Picture Camera is the latest E-mount Full Frame (36x24mm) mirrorless, interchangeable lens camera in the alpha-series product line. Sony camera designers listened to users and have come up with very important tools for most photographers and cinematographers.

The new α7 III has 2.2 times longer battery life than its predecessor, is better at low light photography by 1.5-2 stops, can shoot bursts at up to 10 fps either electronically or using the mechanical shutter and has about 15 stops of dynamic range, autofocuses accurately in most situations in both still and video, and has a body similar to the Sony α7R III with more controls than the previous α7 II. It can shoot video in 4K HLG, S-Log 2 or 3, along with additional picture profiles.

Like the α7R III, it is a complex camera with a long menu that requires sitting down and trying the functions to determine user preferences and customization of 11 camera buttons. The reward is worth the effort.

The α7 III is a camera that can be called on to shoot 4K HLG, S-log 2 or 3 or Rec.709 motion one moment and then capture a 24 megapixel RAW (ARW) background plate in 6K the next.

If you had to classify this less costly camera, it might be somewhere between the α7R III and the α9 — with the best attributes of each: the larger NP-FZ100 battery, similar body design with joystick, touchscreen focus and the 2,359,296 million dot OLED viewfinder and the similar resolution 921,600 dot 3 inch tilt screen monitor of the previous α7R II.

A standout feature of this camera is the entirely new backlit 24 megapixel sensor having a low light capability at least a stop better than its predecessor and having 15 stops of dynamic range. It is possible to shoot at 12,800 ISO with entirely acceptable noise levels; and even at 25,600 you can get a usable signal. The camera’s standard ISO settings range from ISO 100-51,200 for stills and 50-204,800 when expanded. For motion it is the same except the limit is ISO 100-102,400. Focus on the α7 III is also similar to the α9, having both 693 phase detect autofocus points and 425 contrast detect points across 93% of the sensor. One feature which is also common to all three cameras is eye autofocus where you can focus on a subject and maintain a solid lock on the subject’s eye, even when moving. It is enabled in still mode only. If and when it becomes available for motion picture photography it will be a most useful feature. The camera has two SD card slots—one for UHS-I/II and the other UHS-I. Both cards can record in a number of ways, including simultaneously. You can record different formats to each card, for example motion on one card and stills on the other. It can also record on one card and when that card is full record on the second.

Another helpful feature of the α7 III is the addition of a USB-C connection as well as the smaller USB 3 mini connector, allowing faster downloads, faster tethering, and letting you power the camera when tethered. (The α9 has a USB 2.0 connector, the α7R III is the same as this camera.) For tethering, use Capture One Pro (for Sony).

On set, the camera can be used to photograph silently using its electronic shutter. Those still images can then be transmitted via WiFi to most android or iOS devices with the Sony Play Memories app. The α7 III does not have a flash sync connector.

SONY invited members of the press to the WPPI Trade Show in Las Vegas to try out the α7 III. The press event launch was followed by a studio shoot on Monday evening, February 26th. Over the next 2 days there was another studio shoot at the same location with new setups including a splash pool. That evening a food shoot was done at Sparrow and Wolf followed by dinner. Las Vegas offered many more opportunities for both still and video scenes both day and night. The α7 III handled all these challenges well, as one can see in these examples photographed at various camera settings.

The following shoot day on Wednesday the 28th started with dune buggies in the morning just north of Nellis Air Force Base at Nellis Dunes. Sony scheduled both shoot time and a driving experience with the buggies. After putting a full face helmet and goggles on and being strapped in with full racing harnesses with wrist restraints it resembled a scene from Mad Max. My passenger, fellow journalist and photographer Gary Fong live streamed the ride on Facebook as we scrambled over the dunes. Having 24 megapixels and 15 stops of dynamic range makes well-balanced exteriors. The Sony lenses are very sharp. The new 24-105mm stood out for its versatility along with the other superb G and G-Master series lenses. A gallery of full resolution SONY α7 III images can be found here. 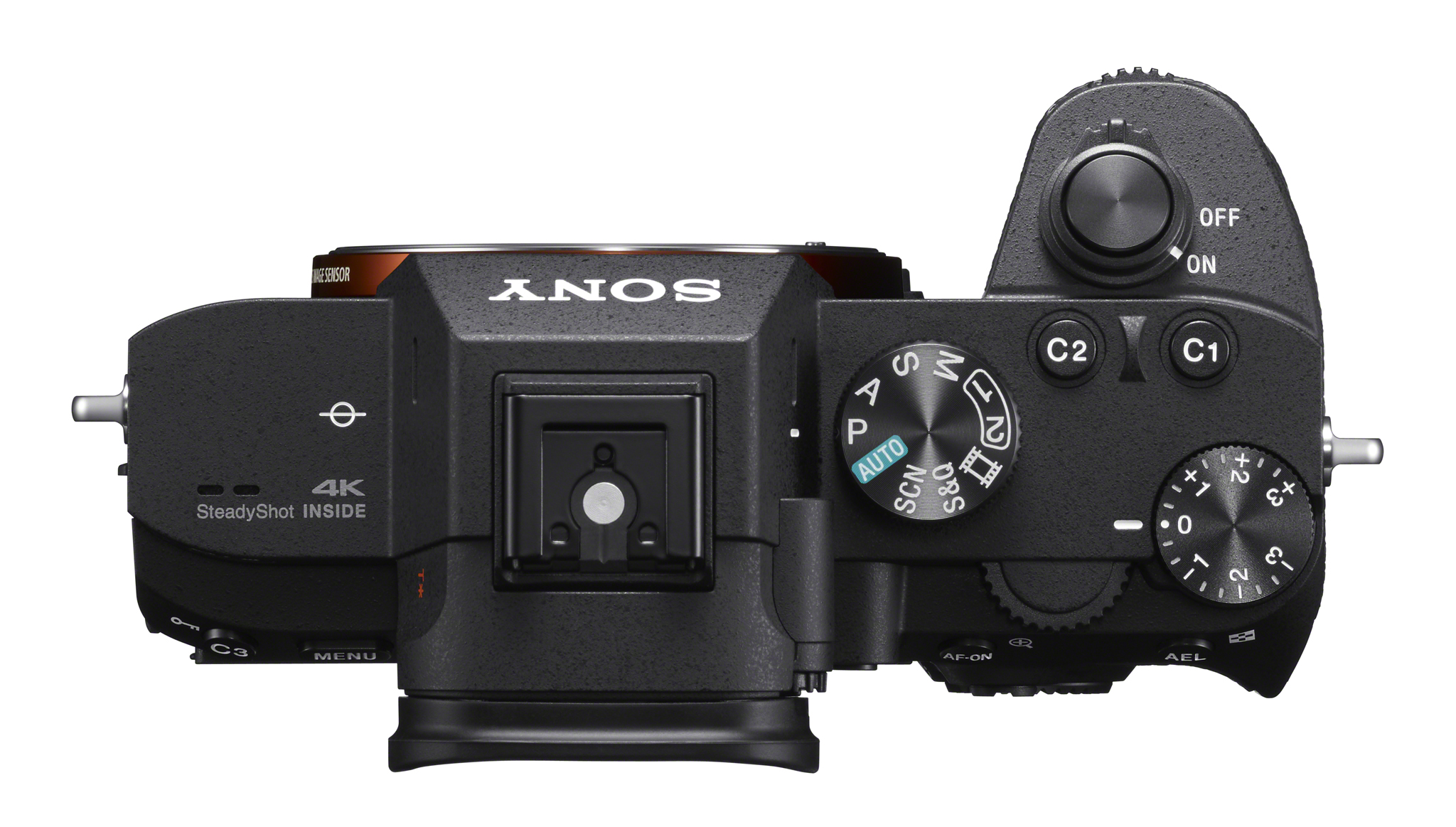