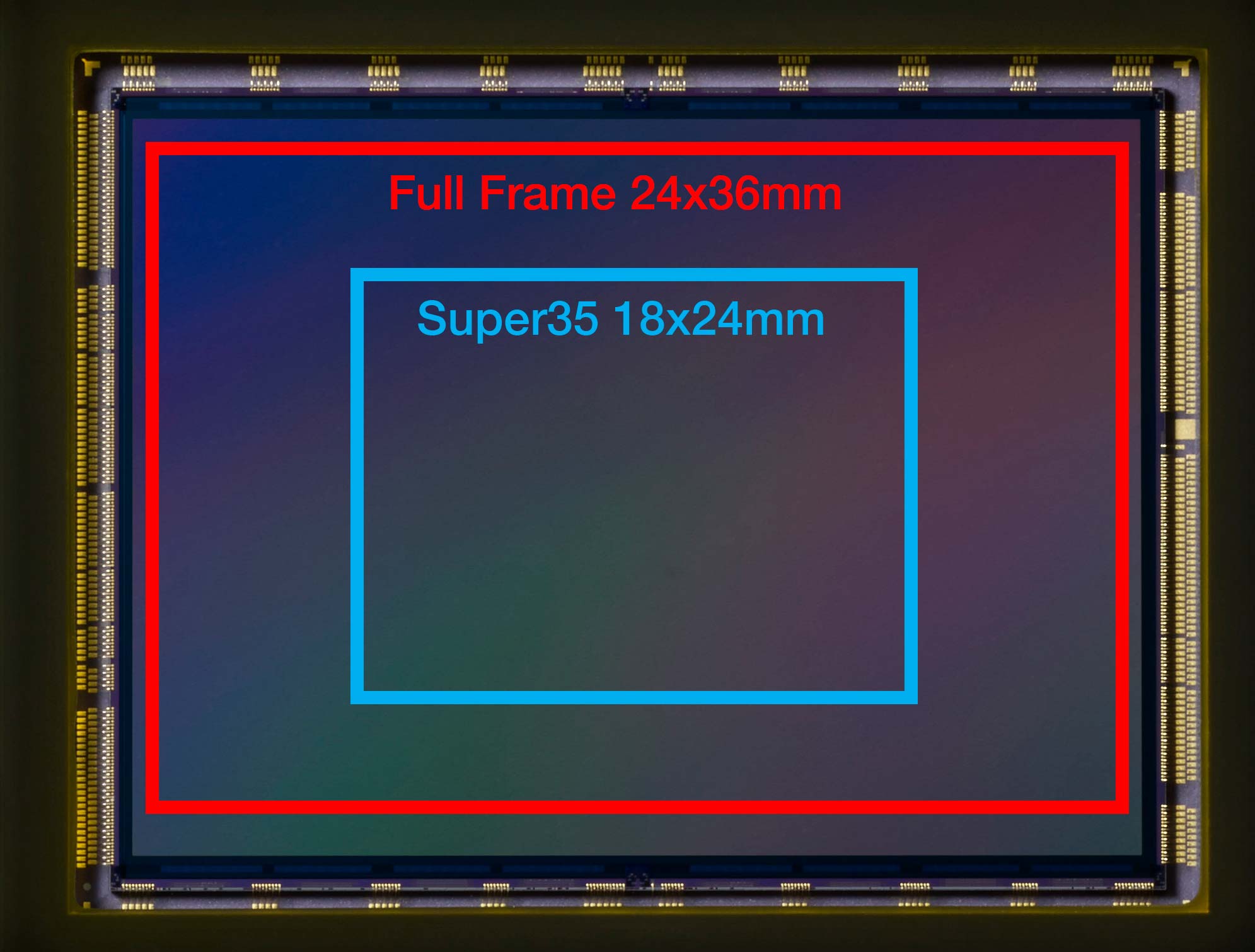 Here’s what we know from the official announcement:

Here’s what we don’t know

Why is the big picture such a big deal? By the way, Sony introduced their first Full Frame cine camera at Photokina in September 2013. Their NEX-VG900 Full Frame, interchangeable E-mount lens camcorder was intended for the prosumer market. It had a 24.3 MP 24×36 mm sensor and recorded 1080 HD at 24p/60p/60i.

There’s also a lot of additional Sony history in this story. These Full Frame still cameras had excellent video capabilities. It didn’t take long for filmmakers to use E-mount adapters on the α7 for cine lenses. Cinematographers quickly noticed that the mirrorless electronic viewing and short flange focal depth allowed almost any lens on the planet to be attached with adapters.