When do you take this instead of an a7R or A7S? Mainly if you want a smaller, lighter, less expensive camera-lens package. Both cameras shares quite a few similarities.

The camera  can autofocus  in as little as 0.05 seconds. There are 425 phase detection AF points over the entire image area – and it can shoot up to 11 frames per second with continuous autofocus and exposure tracking. It uses a combination of high-speed phase detection AF and   contrast AF. The new α6300 is Sony’s first APS-C interchangeable lens camera with internal UHD video  recording in Super 35mm format. In 4K, the camera uses full pixel readout of 20 megapixels, without pixel binning. This is 6K equivalent, roughly 2.4 times more than 4K. The data is then processed to 4K/UHD.

The codec is XAVC S at a bit rate of 100 Mbps for UHD recording and 50 Mbps for HD. You can autofocus while shooting, and it does so almost twice as fast as its predecessor.

Gamma Display Assist is a new feature to monitor images or check focus when recording in S-Log . The new model has enhanced Zebra functionality for greater exposure control. 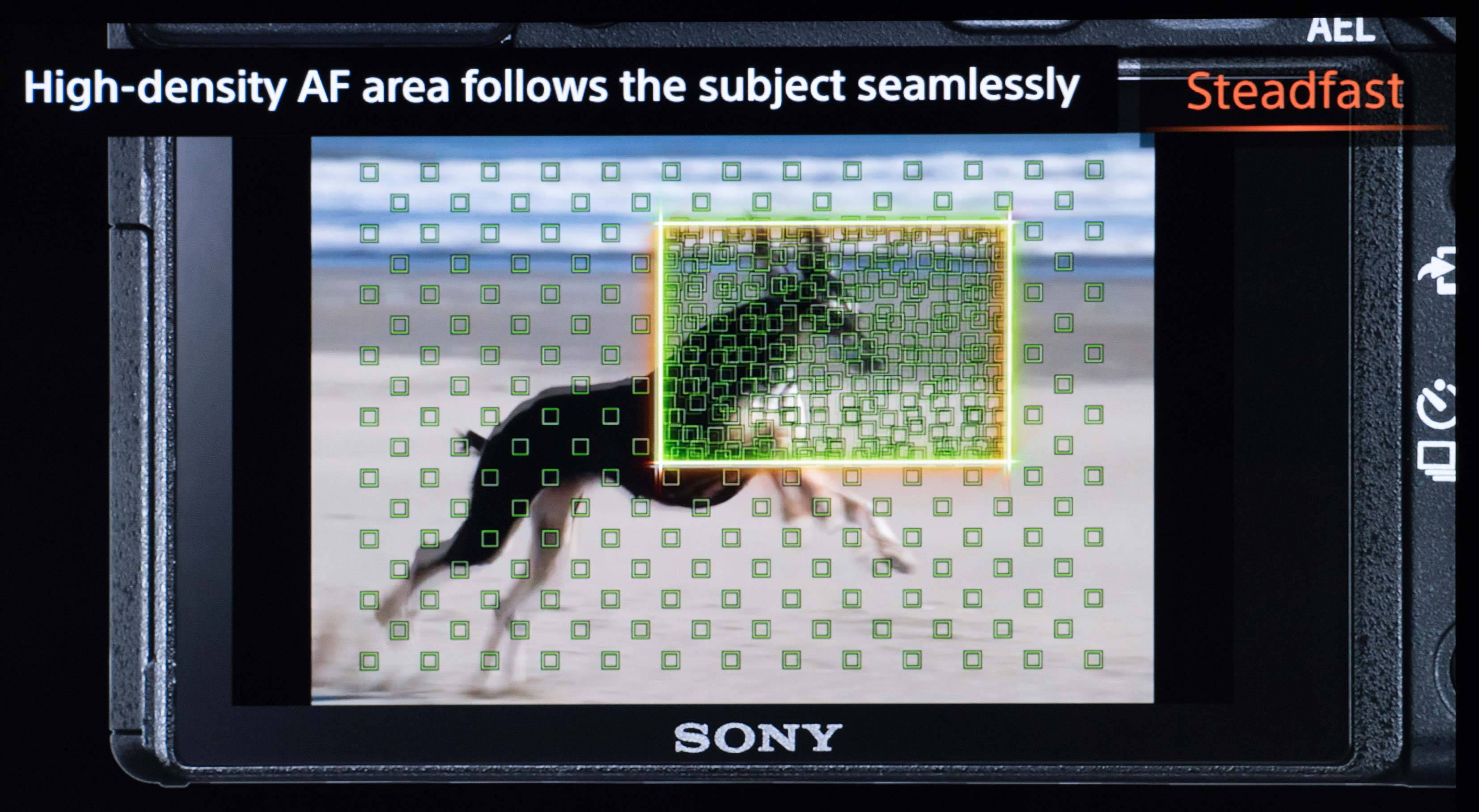